Dorothy Arnold - Lend a Hand on the Land

Dorothy Arnold tells us about the three working holidays she went on in the late 1940s/1950, performing agricultural work around Lincolnshire, Bristol and London. 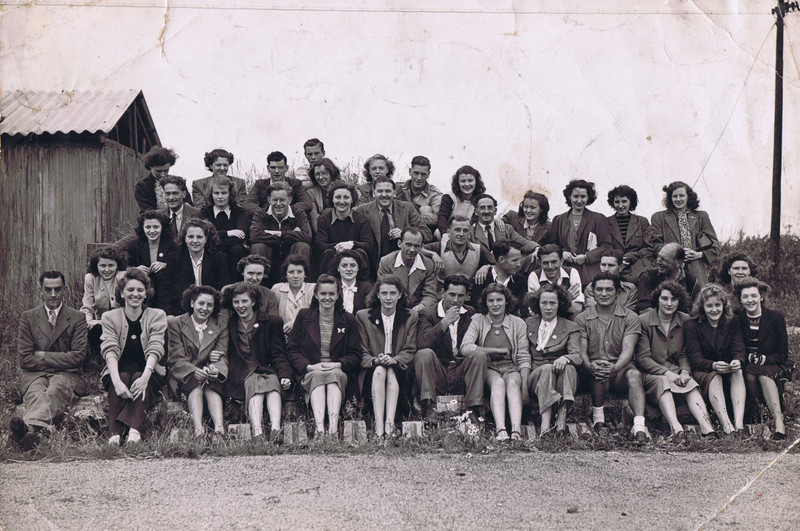 Dorothy describes the locations where she volunteered, Metheringham in Lincoln [1947], Lulsgate Bottom near Bristol [1948], and Laleham Park near Shepperton [1950] and how she heard about the volunteering programme. 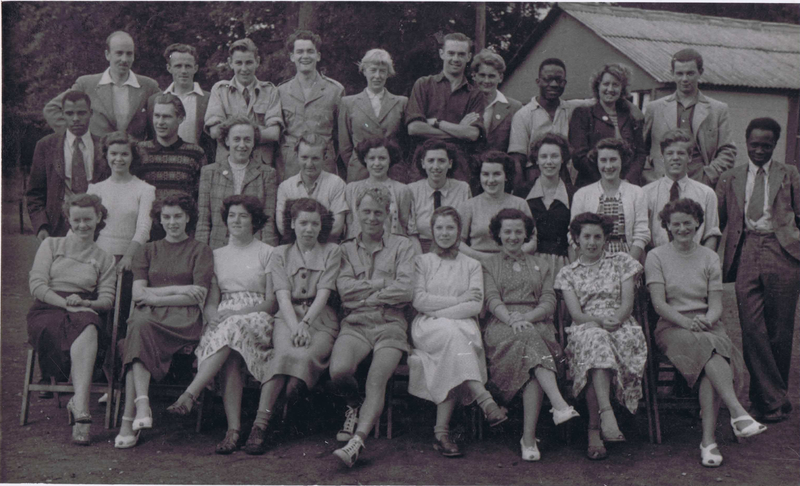 We hear how Dorothy made friends and kept in touch with other volunteers from around the country.

In the second file she talks about some friends she met from Yorkshire, steelworkers, who accompanied them to a party in Staines. She also describes some volunteers from Wales with whom she did not get along! 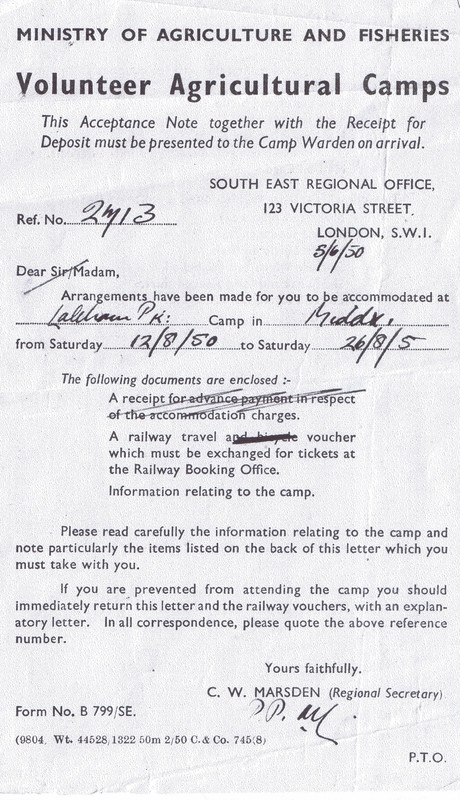 Dorothy describes how she travelled during each of these working holidays, some of the work they had to perform, including picking potatoes near London and hoeing cabbages. 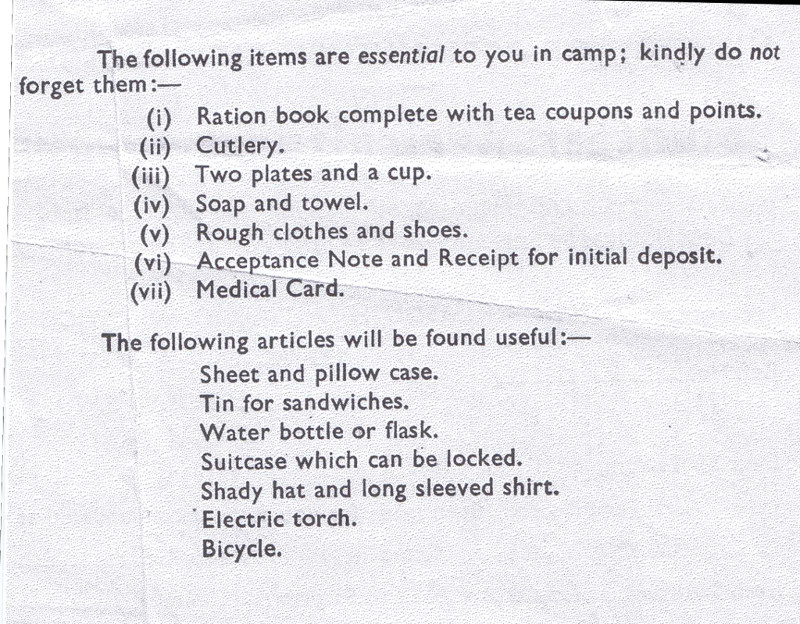 We learn here about food and clothing rationing, Dorothy fearing things would never return to normal as pay was poor and she couldn't afford coupons. She found bananas in Lincoln on one occasion, a rare sight, and brought them back to her granddad.