Edward Morgan was raised in Burnage during the second world war, leaving when he signed up for service in the Royal Air Force. A published poet, Ted's poetry books Wordsmith's Wanderings and Peregrinations Of The Wordsmith- copies of which he has kindly donated to Burnage Library- can be purchased from Amazon.

Ted's blog, featuring his poetry and other recollections, can be accessed here: https://edwardmorgan4.wordpress.com/ 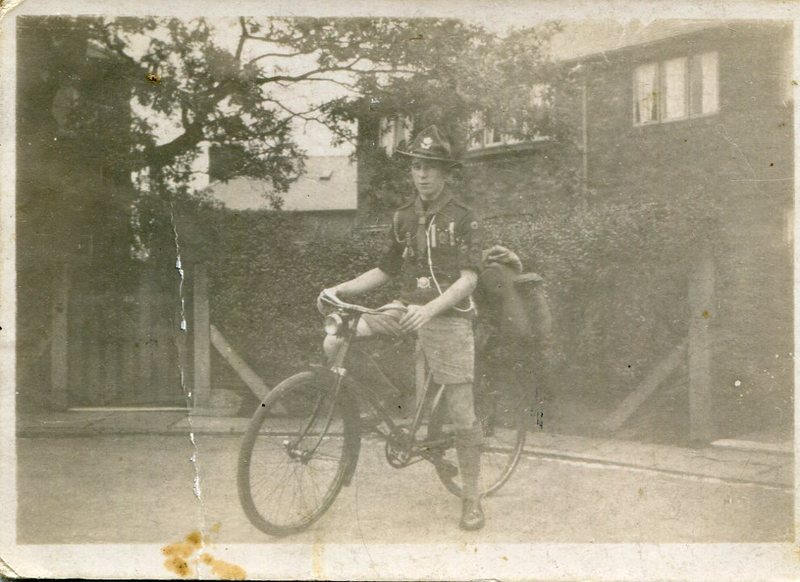 Ted Morgan describes the games played on the streets of Burnage, and where he and his friends played as boys. 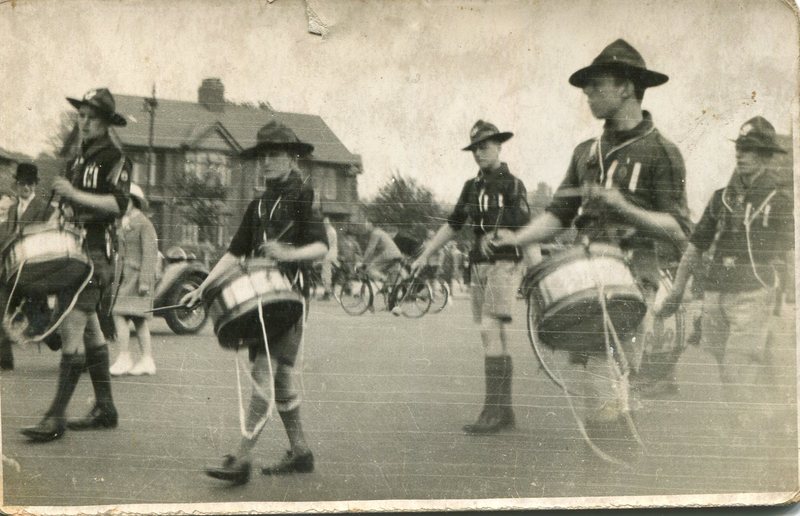 Ted tells us about his time in the scouts at Burnage, his family's involvement in scouting, and camping at Styal and Sandiway. 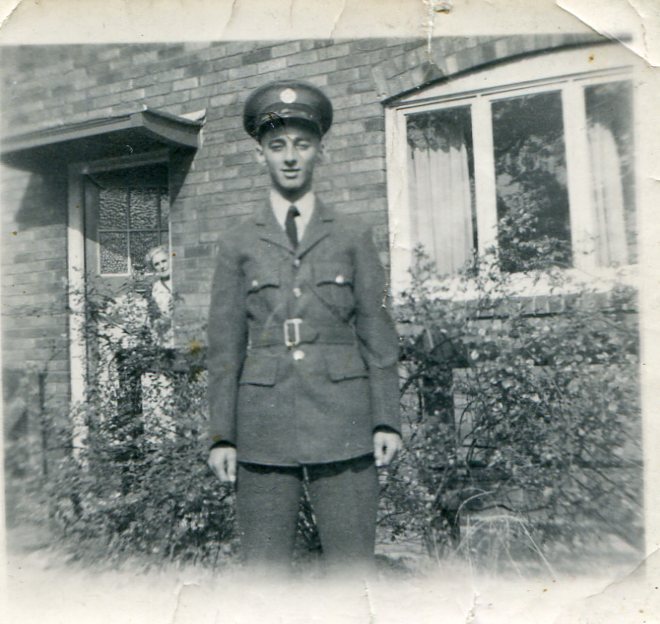 Ted tells us about his memories growing up in wartime Burnage, including the Manchester Blitz, Fairey Aviation and McVitie's, and his family's jobs in wartime Manchester. 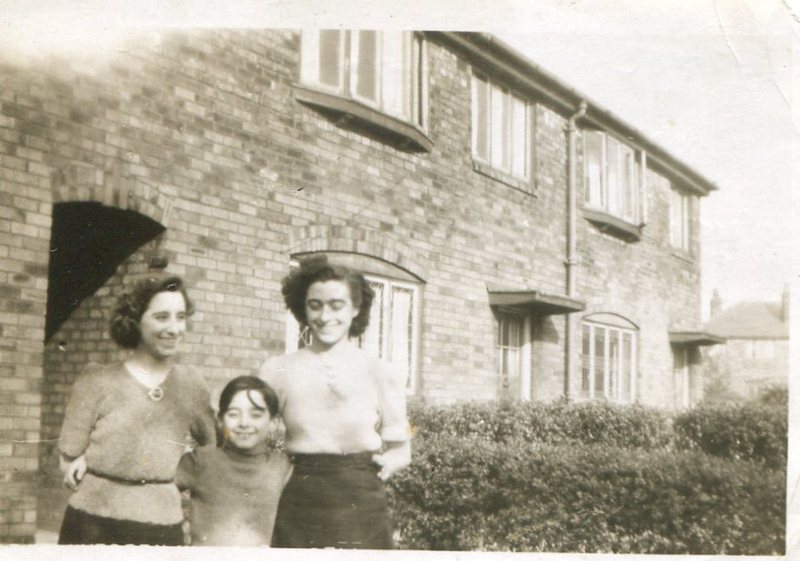 We hear  Ted's wartime recollections of food, his mother's soup and the quest for sweets! 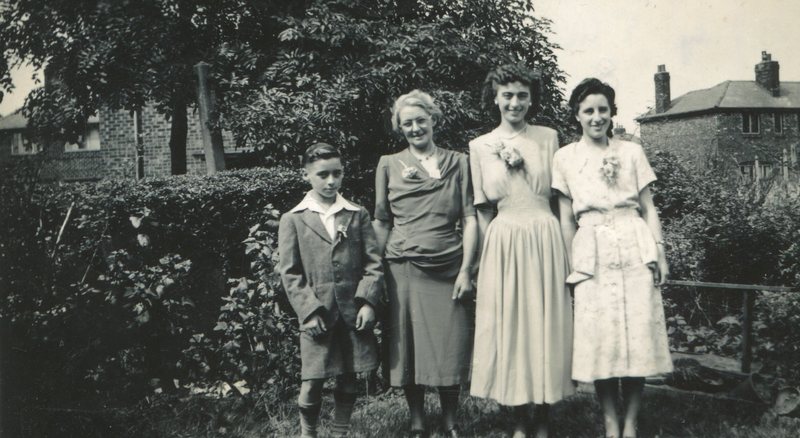 Ted tells us about his parents moving to Burnage, his mother's work in the house, 'making do' during the war and the tree his brother planted in their back garden. 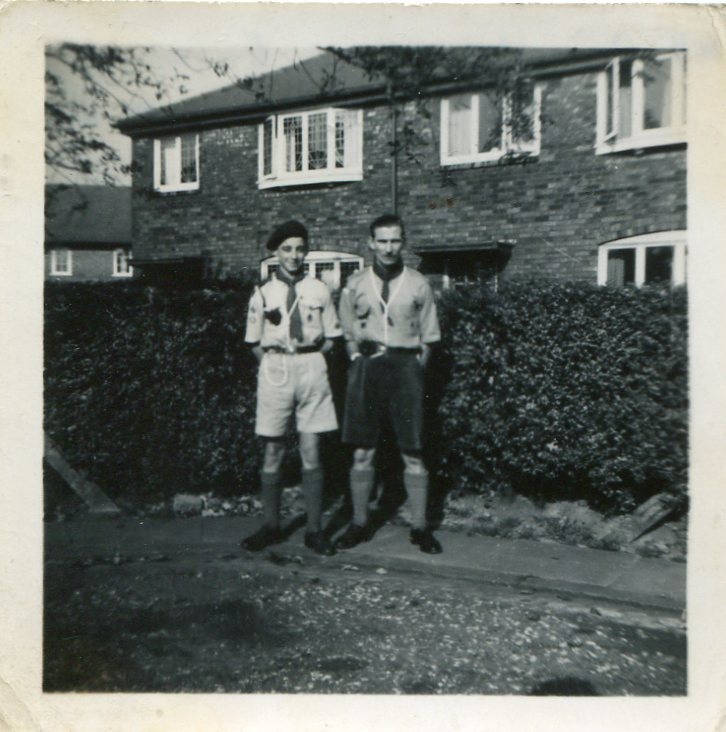 Ted shares some of his memories of the shops and buildings on Burnage Lane. 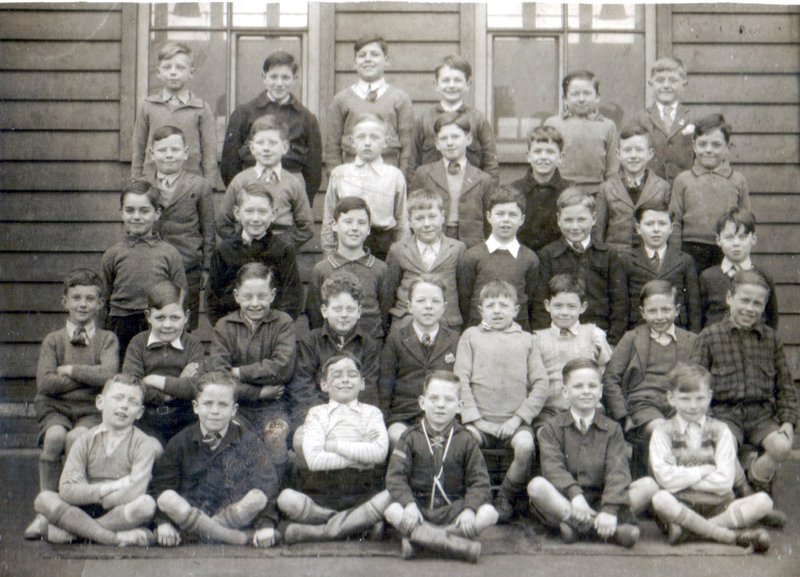 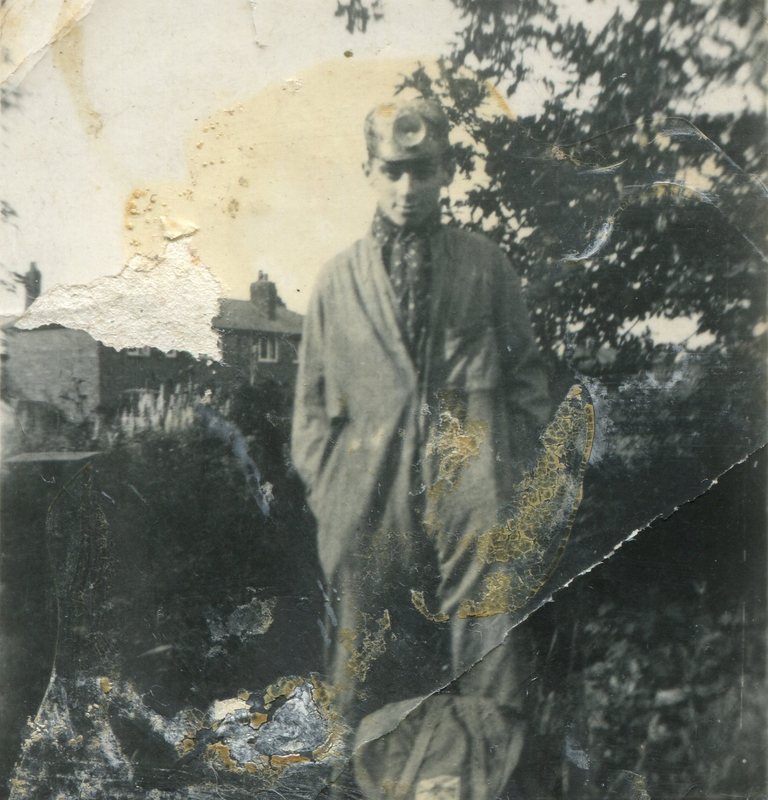 Ted recites his poem 'Burnage Days' about growing up in wartime Burnage. 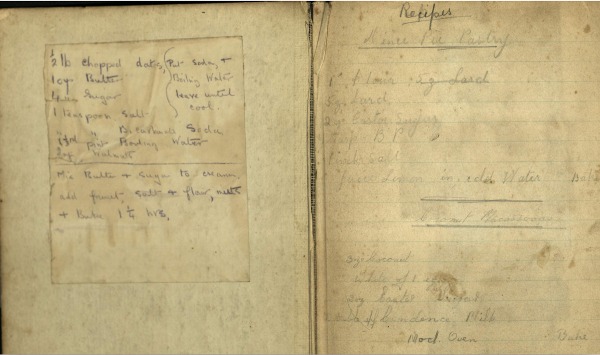 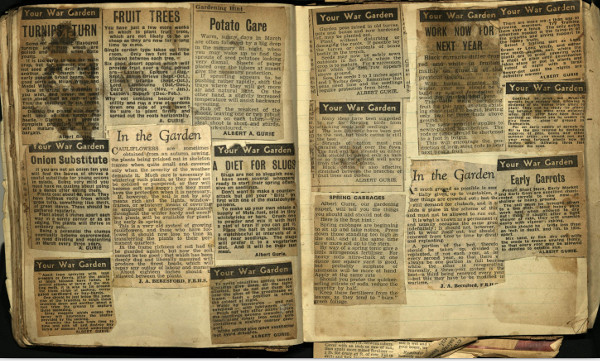 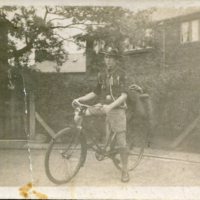 Ted describes tension between Catholics and Protestants in Burnage- his best friend was a Catholic, which was unusual for the time. 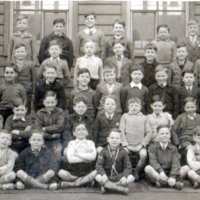 Ted describes an accident he experienced at school, being pushed home on bicycle by teachers where his mother then carried him on the bike to the doctors. 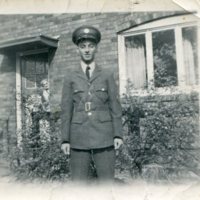 After Ted’s father died, he describes his mother’s income and her job cleaning for a local doctor at his surgery on Burnage Lane. 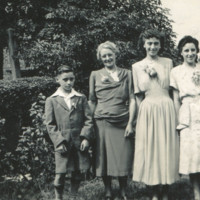 We hear about people's attitude to transport, and a long walk to the colliery for a bag of coke.

In the second clip, Ted describes walking to school and the area around Burnage Library. 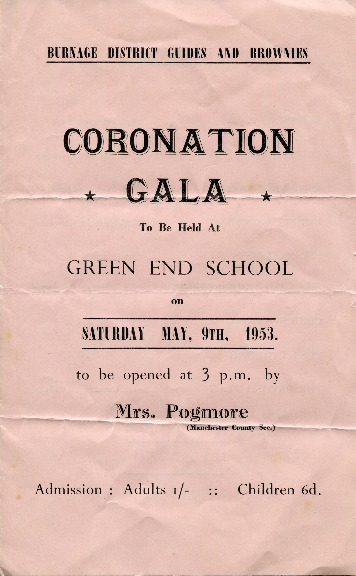 Booklet from the Burnage Brownies and Guides celebrating the Coronation of Queen Elizabeth II. 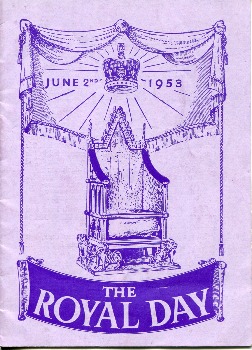 The Royal Day- commemorative booklet to celebrate the Coronation of Queen Elizabeth II.